Quest Events would like to take this opportunity to sincerely thank the official event advisory panel who contributed their valuable time and expertise to ensure the agenda for this event is timely and relevant for all stakeholders working in the gas and energy sector. 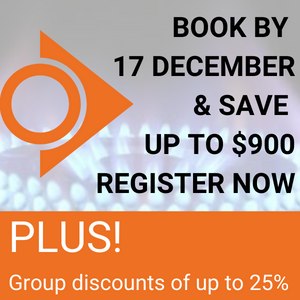 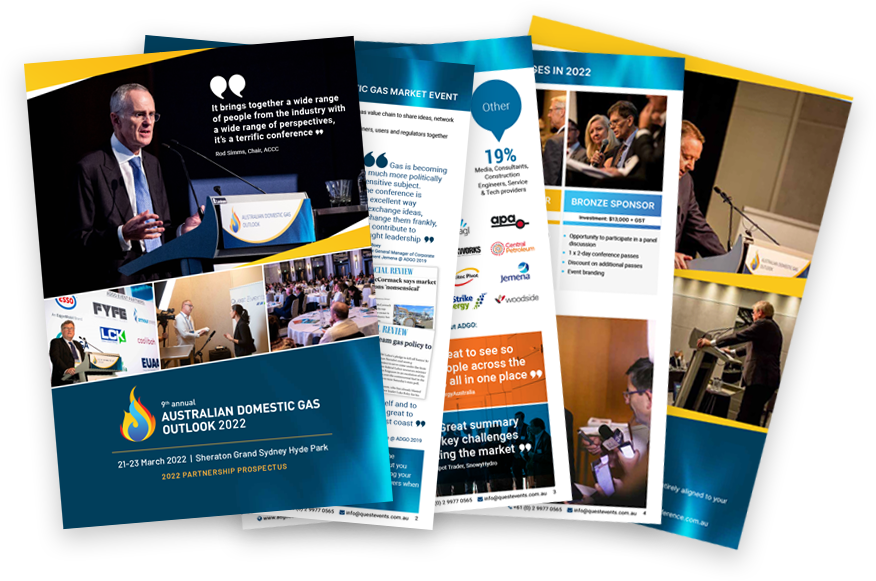 Quest Events recognises the First Peoples of this nation and their ongoing connection to culture and country. We acknowledge First Nations Peoples as the Traditional Owners, Custodians and Lore Keepers of the world's oldest living culture and pay respects to their Elders past, present and emerging.
Quest Events Pty Ltd 2021. All rights reserved.